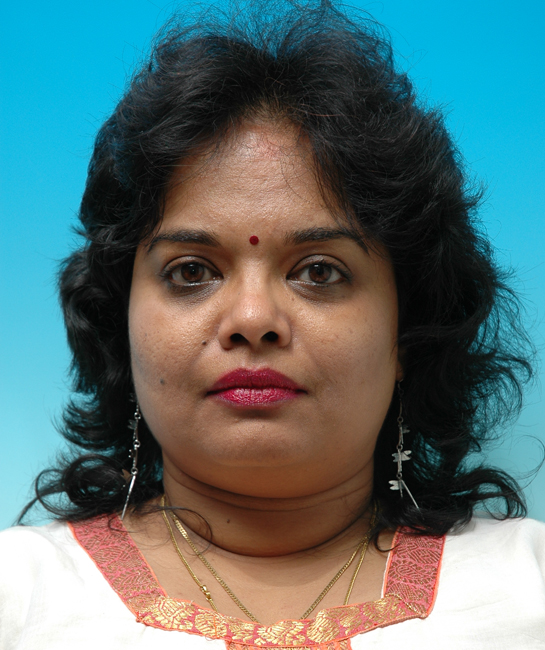 “My friends always tell me, ‘Oh, there you go again, about tocotrienols!’ They feel that I am always talking about tocotrienols,” says Prof Dr Ammu K Radhakrishnan with a laugh. “But even if I talk a lot about them, many people are still unaware of their benefits!”

The wolf in sheep clothing

Back to the topic of cancer, have you ever wondered why our immune system does not stop cancer cells from growing, the way it stops germs and viruses?

Therefore, cancer cells are not just wolves in sheep’s clothing – the sheep are protecting the wolves!

So, how are tocotrienols useful against cancer? Research offers some interesting clues.

Prof Ammu was involved in a research which found that tocotrienol supplementation can inhibit tumour growth and spread. Additionally, it enhances the tumour-killing activities of the immune system (specifically, that of cytotoxic T-lymphocytes).1

Prof Ammu was also involved in another study, which showed that tocotrienols can induce cell death in breast cancer cells. They activate the gene responsible for the production of an enzyme known as poly(ADP-ribose) polymerase (PARP), which is involved in cell death. They also inhibit the production of certain substances (nuclear factor kappa-B or NF-ƙB) that trigger cell proliferation and inflammation.  As a result, cancer cells become more sensitive to factors that can activate their cell death.2

“Additionally, there are studies which suggested that tocotrienols can help inhibit the growth of blood vessels necessary for cancer cells to proliferate,” adds Prof Ammu.

Furthermore, there are suggestions that tocotrienols affect cancer cells without affecting normal cells as well, and they may even exert protective benefits against radiation.

“Therefore, it is possible that there could be great synergy between tocotrienols and cancer treatments,” says Prof Ammu.